You want to work with us?
Get In Touch 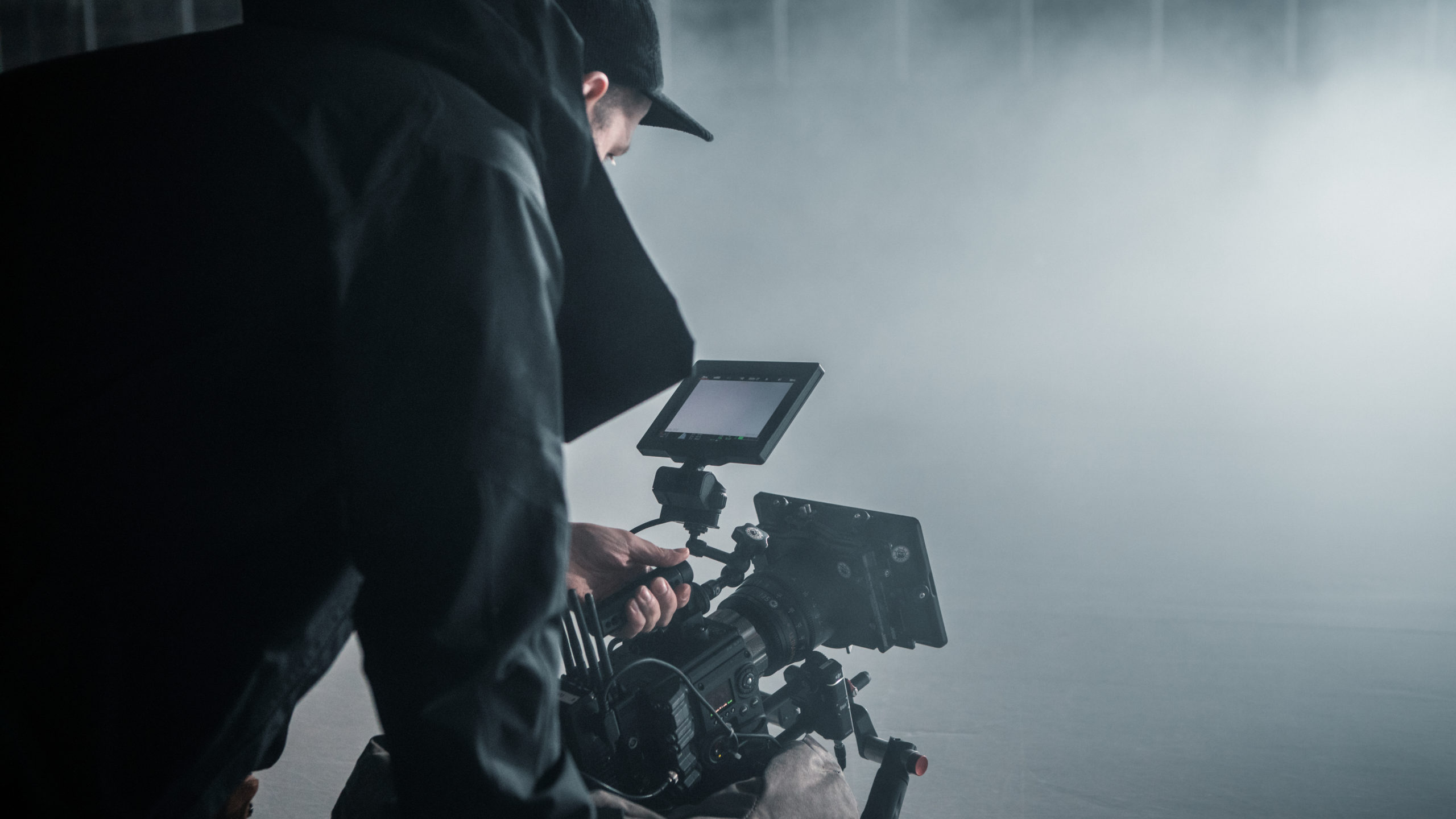 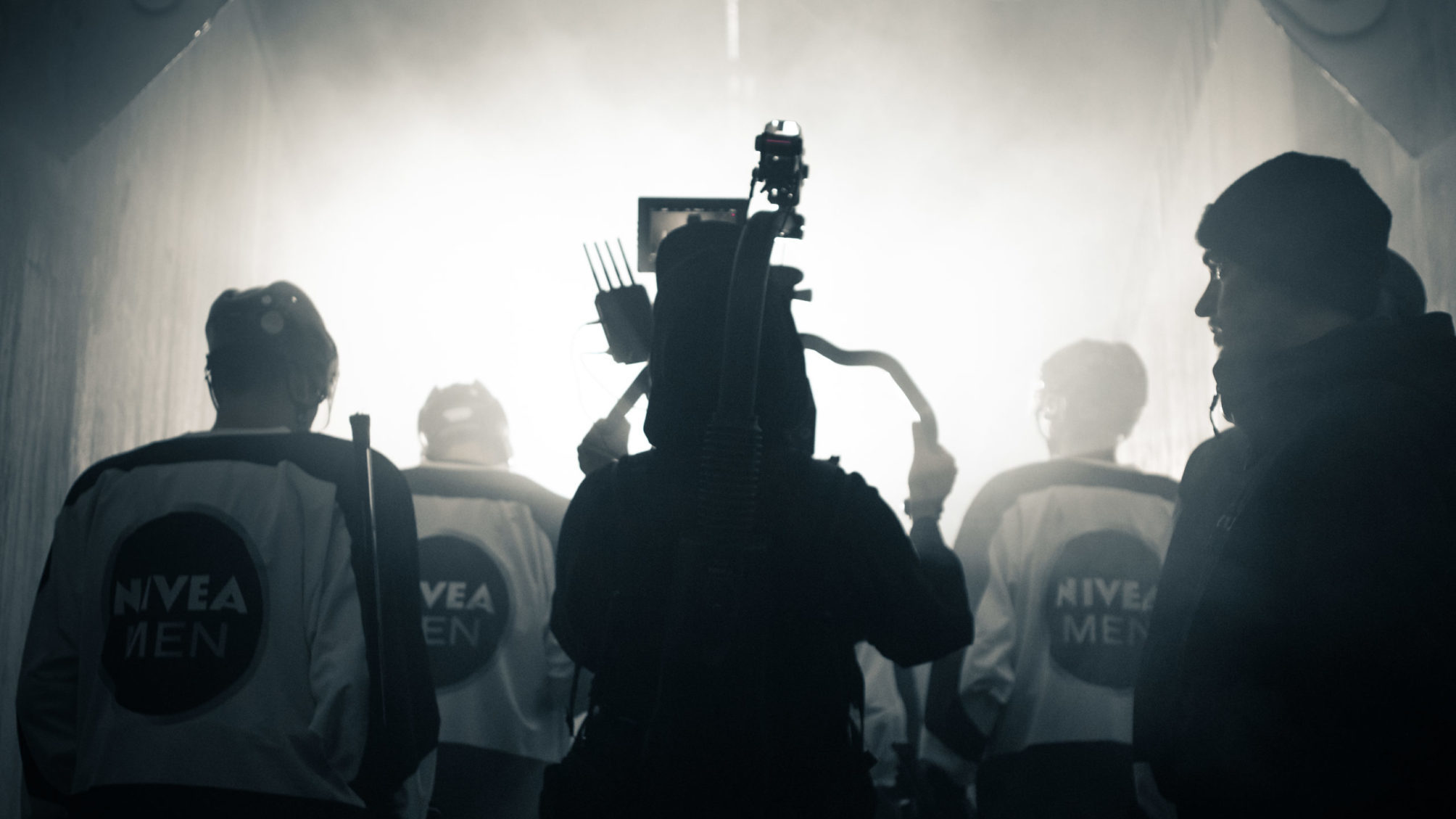 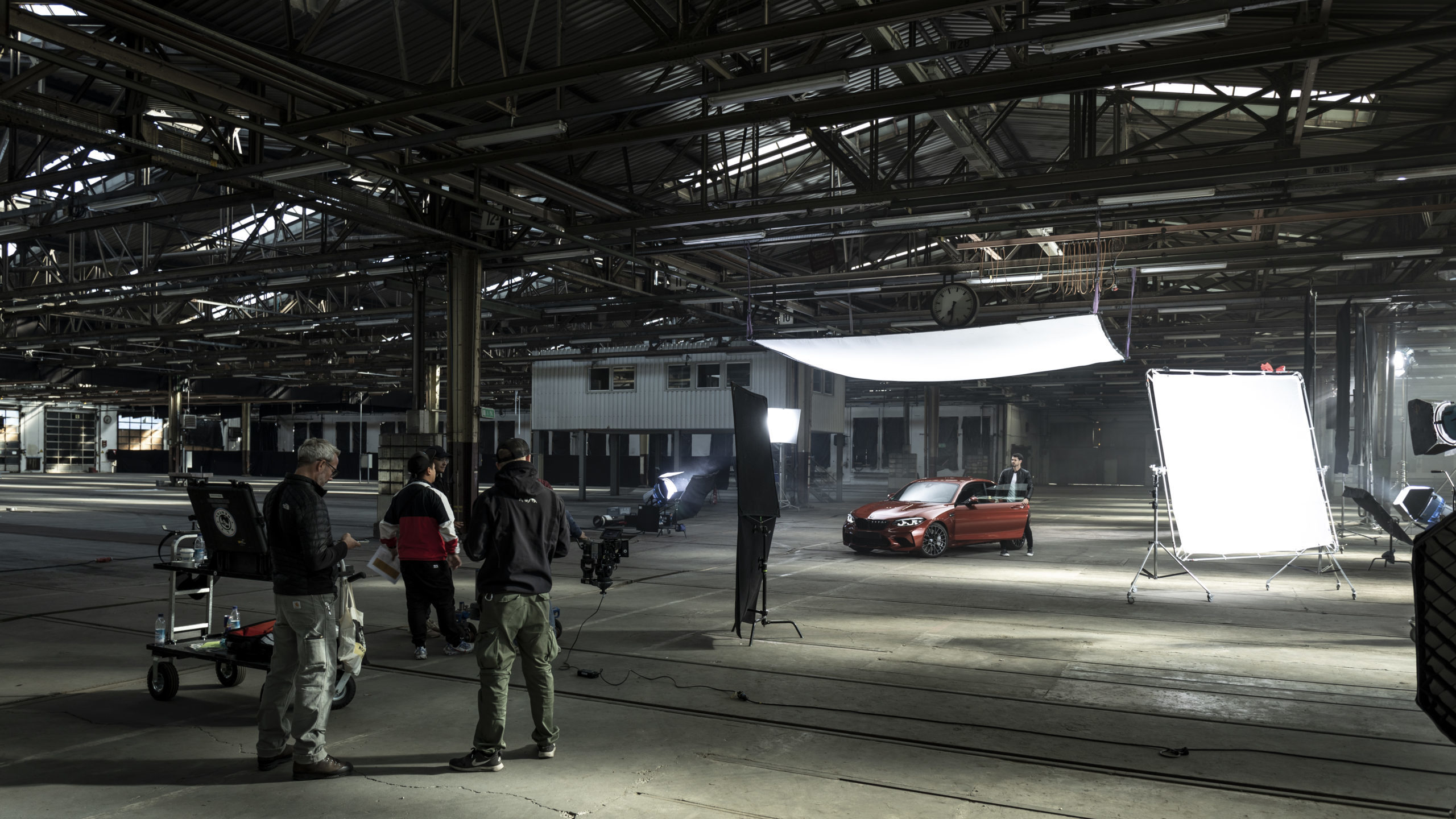 DropIn-TV was founded in 2001 as an owner-managed film- and TV production company in Munich, Germany. Initially deeply rooted in extreme and action sports, DropIn-TV developed over the years into one of the most successful full-service media production houses in Bavaria. Today we have more than 20 permanent employees and work with a huge network of media professionals worldwide. 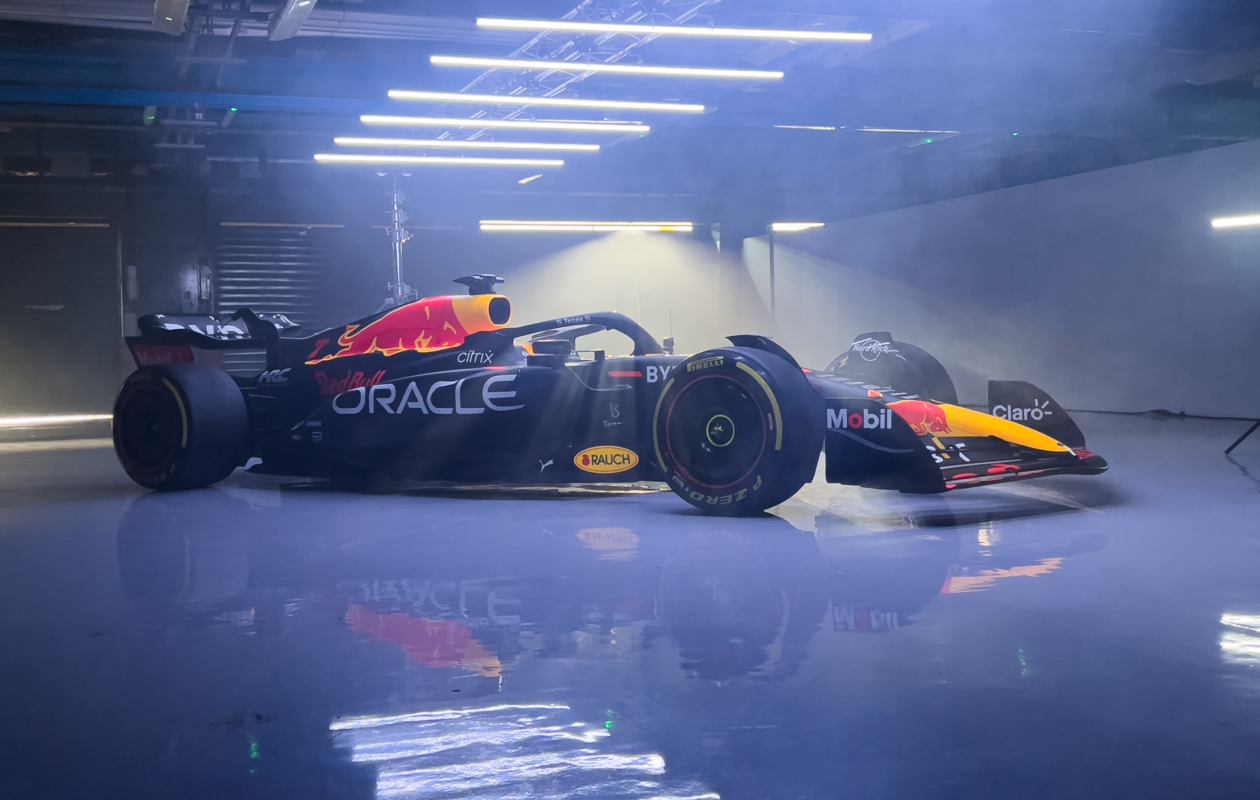